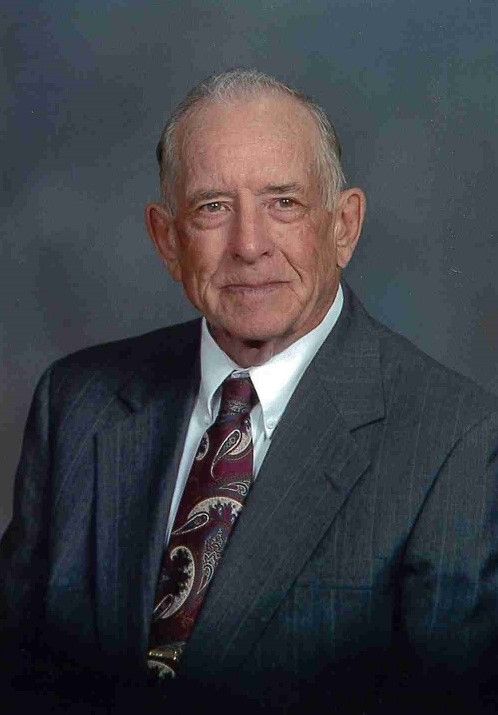 Norman G. Rausch, age 91, of Fridley, dearly beloved husband, father, and grandfather passed away September 30, 2019. He is preceded in death by his parents, brother, John, and sister, Myrna Bergman.

Norm was born February 18, 1928 to Gustave and Margaret Rausch on the family farm in Bertha Township, MN. He was one of three sons and four daughters born to this union. He graduated from Bertha High School in 1946 and served two years in the United States Army. He married Violet Weickert on November 5, 1954 and became father to five daughters between 1955 - 1966, Karen Rausch of Plymouth, MN; Dianne (Steve) Lofgren of Coon Rapids, MN; Nancy Rausch of Orlando, FL; Beth Sandberg of Fridley, MN; and Gail (Ryan) Ness of Mounds View, MN.

He ran the family farm in Bertha Township until he moved to Minneapolis where he worked for Soo Line Railroad (later CP Rail), until his retirement in 1995, and worked part-time in the Sporting Goods Department at Holiday Plus. He and Violet built a home in Fridley in 1961, where he was fortunate to live independently up until his death following a massive stroke. He was an AFL-CIO Union member and a member of Messiah Lutheran Church in Mounds View for almost 60 years.

When he wasn't at work, Norm had a love of the outdoors, and spent many happy hours tending to his garden, fishing, hunting, and camping with family and friends in northern Minnesota. Norm was known for his generous spirit, non-stop energy, sharp wit, and words of wisdom he liked to impart on anyone who cared to listen.

Norm was a dedicated and loyal man, with a big heart, who was always there for his family. He was never too busy or disinterested to lend a helping hand, a loan, or just to listen and console anyone in need. His passing leaves a large, empty space in all our lives, but we are truly grateful for the 91 years we had with him. Celebration of Life 11am Tuesday, October 15th, 2019 at Messiah Lutheran Church, 2848 County Road H2, Mounds View with visitation at church 1 hour before service.

Over the years I've wondered about Norm, when he retired, what he was doing. I worked with Norm at the Soo Line Railroad almost 30 years ago. (I'm 71 now) He was always one of my favorite co-workers. Norm always had a smile and such a sense of humor.
I'm sure he will be missed by all of you.
I'm so sorry for your loss.

I only met your Dad a few times but he was always upbeat and personable. Violet was fun too.

Thoughts and prayers to you Auntie Vi and Girls, he certainly was one of a kind❤ I'm so blessed to have had him as my Uncle. Much love to you all🙏 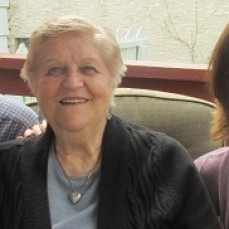 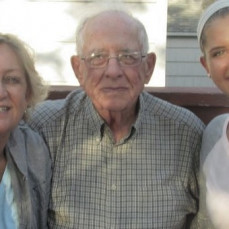 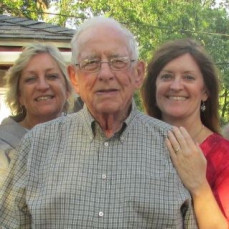 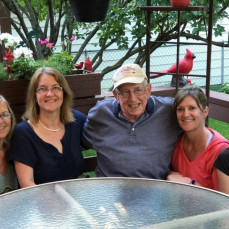 The attached photos are added to the memorial of Norman G. Rausch to help share their legacy.

Thank you for sharing your memory of Norman