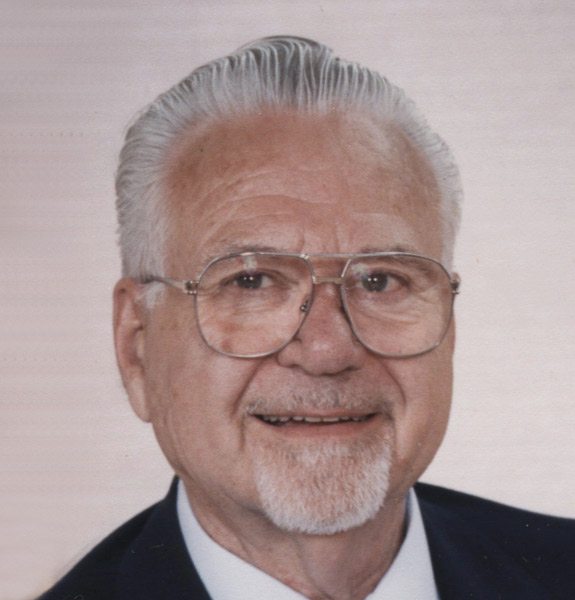 Don graduated from Kansas University with a degree in Electrical Engineering, and went on to spend 42 years in the field working a variety of roles, including long-classified national-security jobs that involved several relocations of their large family from coast to coast. At last, Don & the family settled in Minnesota and he started a loyal tenure at Honeywell in Minneapolis. Though he retired from Honeywell in 1994, he quickly went back to work as a consultant until age 77. During his retirement years, he and Rosemary were able to travel the world, visiting nearly all of the continents. He was a skilled woodworker, a big fan of the Twins, lover of all family dogs, and esteemed owner of the TV remote. Don also served as a Freemason & Shriner for more than 50 years with the Grand Lodge of Minnesota. He is survived by his devoted wife Rosemary, his children, grandchildren & great-grandchildren; as well as his brother-in-law Leonard (Gaye) Francisco of Raytown, MO, and many longtime friends. Don is preceded in death by his parents; his oldest son Don, Jr; great-grandson, Kendall Logan, Jr; mother- & father-in-law, Hessie & Bart Francisco; aunt & uncle, Alice & Frank Fellrath. Memorial services will be held in the spring of 2021.

Rosemary and family, So sorry for your loss. Don and I worked together a lot as auditors.

He will be greatly missed. I personally loved his sense of humor and no nonsense approach

The attached photos are added to the memorial of Donald Marvin House, Sr. to help share their legacy.