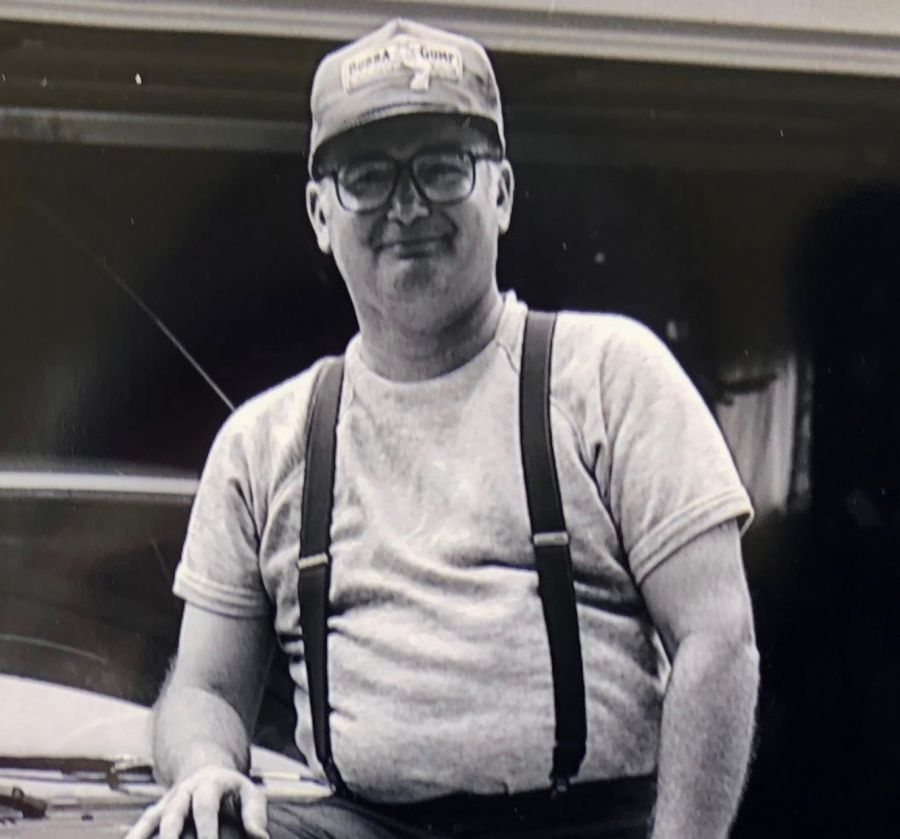 Jeremiah Lee Brunnette "Jerry", age 74, died May 8th, 2021 of apparent heart failure in Anoka, Minnesota. A family graveside service for Jerry will be held on Friday, May 20, 2022, at 1:00 PM in the Resurrection Cemetery, Mendota Heights, Minnesota.

Jerry was born September 28th, 1946 in Minneapolis, Minnesota to John Clifford Brunnette and Florence Ann Carlson Brunnette. He was the eldest of 6 boys.

Jerry's first 8 years of life were spent in Minneapolis, Appleton, Bemidji, and St. Cloud, Minnesota while his father worked for the Northwestern Bell Telephone Company. In 1954 the family moved to St. Louis Park, Minnesota, where Jerry attended Eliot Elementary School, Westwood Junior High, and St. Louis Park High School. During his senior year in high school the family moved to Rochester, Minnesota where Jerry graduated from John Marshall High School. He continued his educational pursuits beginning at St. Johns University in Collegeville, Minnesota concluding with his B.A. degree at the University of Minnesota. He then served two years for the Peace Corp in North Africa where he had the opportunity to become fluent in French. He later received a law degree from Hamline University in St. Paul, Minnesota.

During Jerry's growing up years he enjoyed organized sports excelling in wrestling as a ninth grader where he received an athletic letter for his accomplishments as a member of the high school wrestling team.

Jerry was an outdoor enthusiast. Hunting, fishing, trapping, and camping were a major part of his life. He was an excellent marksman. He bought a single shot 22 caliber rifle. He felt he only needed one shot to achieve the result he wanted while hunting. And one shot was all it took. Fishing was an activity where he had success at a young age. With his fishing pole in hand he would pedal his bike to Cedar Lake in Minneapolis for crappies and sunfish. Shortly before his death he was scouting out a good place to fish. Jerry was also a skilled trapper. During one season he trapped over a hundred muskrats whose skins he sold for extra income. Camping became a favorite family activity for him. Sibley and Itasca State Parks were always enjoyed along with family camping trips to Wisconsin and Michigan.

Jerry enjoyed his opportunities to be together with his parents and brothers, often times carrying on the conversations non-stop. Thanksgiving dinners with family followed by lively discussions regarding politics and sports were an annual tradition. The Minnesota Twins and the Vikings were Jerry's favorites.

Jerry's professional career included employment for the governments of Illinois and Minnesota. He concluded his working experience as a security officer. Jerry also was a member of the local French Club where he could keep his language skills sharp.

Plant a tree in memory of Jeremiah

Memorial Tree was purchased for the family of Jeremiah Lee Brunnette by Charles Brunnette.

The attached photos are added to the memorial of Jeremiah Lee Brunnette to help share their legacy.