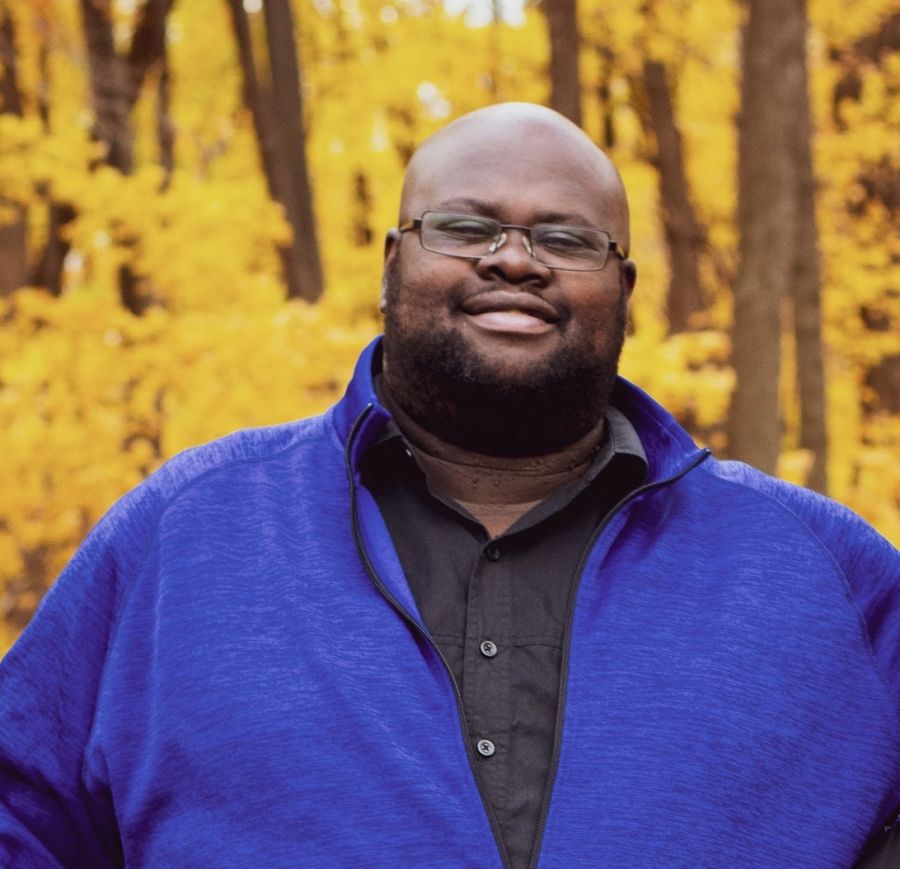 Cooper, Gabriel "Gabe", age 38, of St. Michael, MN, passed away unexpectedly on May 10, 2022. Gabe was born on July 21, 1983 to Albert and Sandra Cooper in Milwaukee, WI. Gabe was baptized at Christian Faith Fellowship Church at the age of 12. After graduating high school in 2001, he attended college at UW-Whitewater, where he met the love of his life, Heather. Gabe and Heather were married December 14, 2009, in Milwaukee. They welcomed two beautiful children, DeAvion Renae (age 18) and Zaeden Gabriel Chad Cooper Jr. (age 12). Gabe went on to graduate from college with a Bachelor's Degree in Management Information Systems from Milwaukee School of Engineering. After several years living in Milwaukee, they relocated to the Twin Cities area where Gabe worked for Dominium, Inc. as a Service Desk Manager. When Gabe was not spending time with his family, or watching his kids play sports, he was watching sports on the television. He also enjoyed listening to music and podcasts. He loved buying baseball hats to support his favorite sports teams. Gabe was a true Wisconsin sports fan. He took pride in wearing them while living in rivalry territory.

Gabe is preceded in death by his beloved Mother, Sandra Cooper; four grandparents, one aunt, and three uncles.

A special thank you to all of the medical staff at the Buffalo Hospital and Abbott Northwestern Hospital.

A celebration of life is being planned for a later date in Milwaukee.

Should friends desire, contributions may be sent to the family at this time.
308 Edgewood Dr. SE
St. Michael, MN 55376

To plant a beautiful memorial tree in memory of Gabe Cooper, please visit our Tribute Store

Plant a tree in memory of Gabriel

Plant a Tree
0 trees planted in memory of Gabe Cooper

There are no tributes yet.

We encourage you to show your support by adding a tribute above:

The attached photos are added to the memorial of Gabe Cooper to help share their legacy.

Please help memorize Gabe Cooper by recording your attendance below.