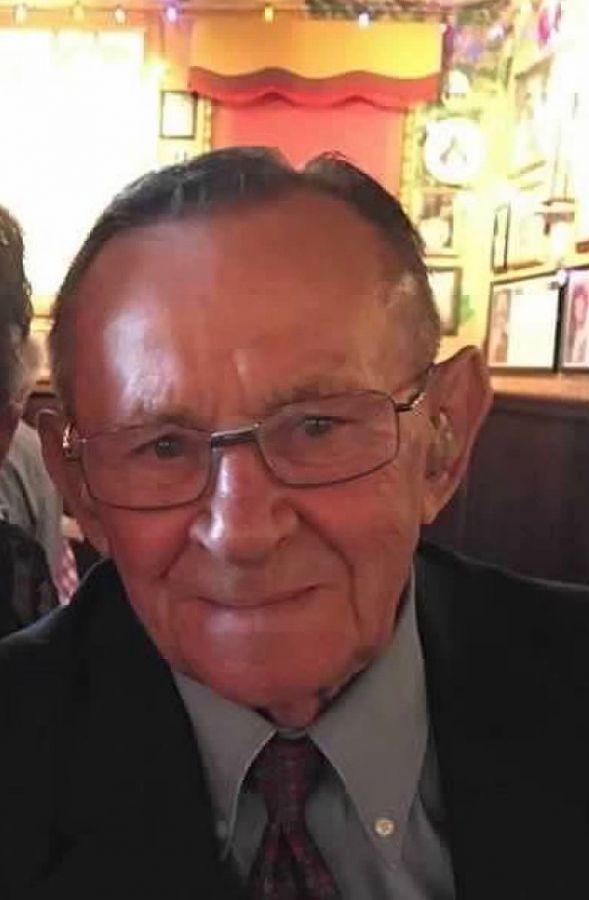 Francis P. Schneider, 84 formerly of Minnewaukan, ND passed away on May 21,
2022 at his home in Vadnais Heights, MN. He had been battling cancer for the past
year and was surrounded by his wife, family and grandchildren in the days and hours
leading up to his death.
Francis was born on November 15, 1937, the youngest of thirteen children born to Jacob
and Margaret (Gerein) Schneider at Orrin, North Dakota. He grew up on the family farm
near Orrin and graduated from Minnewaukan High School in 1957. After he graduated,
he continued farming with his father until 1962.
On June 11, 1962, he married the love of his life, Gloria Lemer and together they
purchased a farm near Minnewaukan, ND. It was there they raised seven children. In
2002, they moved off the farm and moved into a house in Minnewaukan, ND. In 2014,
they moved to a senior living community in Vadnais Heights, MN.
Francis was never idle. He farmed in rural Minnewaukan, ND for many years. In
addition, he held many jobs off the farm. He drove school bus, worked for Benson
County courthouse, Farm Service Agency, Bremer Bank, Little Flower Freedom Center,
and HUD Housing.
He is survived by his wife, Gloria and their seven children, Francis Jr. (Sheri),
Minnewaukan, ND, Veronica, Pacific Palisades, CA , Raymond (Kalaya),Vancouver, WA,
Florence, San Rafael, CA, Andrew, (April), Vadnais Heights, MN, John (Sara), St. Paul,
MN and Adam (Julie), Plymouth, MN; grandchildren, Shantel Muscha, Brandon and
Heather Miller, Joseph, Christina, Melody, Thomas, and James Schneider, Michael,
Victoria, and Christopher Schneider, Kayla, Grace, Claire, and Lily Schneider, Scarlett
and Analiese Schneider, Eva and Nicholas Schneider and five great grandchildren along
with many nieces, nephews, and their families.
Francis was preceded in death by his parents; brothers, John in infancy, Joseph, Jacob,
Anthony, Raphael and Rudolph Schneider; sisters Martha in infancy, Catherine Krenzel,
Sister Margaret Mary Schneider, Sister Mary Margaret Schneider, Magdaline Schneider
and Agnes Haman.
A mass of Christian burial will be held on Friday, May 27, 2022 at 11:00 a.m., at Saint
John's Catholic Church of Little Canada with visitation one hour prior to the service.

Gloria and family. You have been in our thoughts and prayers. I will have a mass said for Francis in Devils Lake.
Bill and Bonita Burdick

The attached photos are added to the memorial of Francis P. Schneider to help share their legacy.

Provide comfort for the family by planting a tree in memory of Francis P. Schneider